During the past 15 years, Nelson made 200(+) presentations on his books. His writings are products of his insatiable curiosity and passion for the written word. He has recently completed his fourth book which recounts the two worst years in the life of the legendary lawyer, Clarence Darrow. “Darrow’s Nightmare” will be released on April 20, 2021.

The Honorable Nelson C. Johnson, J.S.C.(Ret’d.) practiced law for 31 years prior to being appointed to the New Jersey Superior Court (Martindale-Hubbell lawyer rating: “A-V”). During his first eight years on the bench, Nelson sat in the Civil Division and presided over 200(+) jury trials. During his final five years on the bench, he was one of three judges in New Jersey assigned to litigation, involving products liability claims. Early in his career, Nelson served in public office. He was elected twice to the Hammonton School Board, and then elected to two terms as a member of the Atlantic County Board of Commissioners.

In the early 1980s Nelson represented the Atlantic City Planning Board during the approval of many of the casino properties which exist today. That experience captured Nelson’s interest in Atlantic City’s past and motivated him to write his best-selling book, Boardwalk Empire which inspired the HBO series of the same name. The sequel The Northside: African Americans and the Creation of Atlantic City was published in 2010. His third book Battleground New Jersey: Vanderbilt, Hague and Their Fight for Justice was released by Rutgers University Press in November of 2014.

During the past 15 years, Nelson has made 200(+) presentations on his books before a wide range of audiences. He has recently completed his fourth book Darrow’s Nightmare which vividly brings to life the worst two years in the life of the legendary lawyer, Clarence Darrow. Nelson believes that Darrow’s Nightmare will warrant treatment on either the “big or little screen.” Nelson’s writings as a historian are products of his insatiable curiosity and passion for the written word. 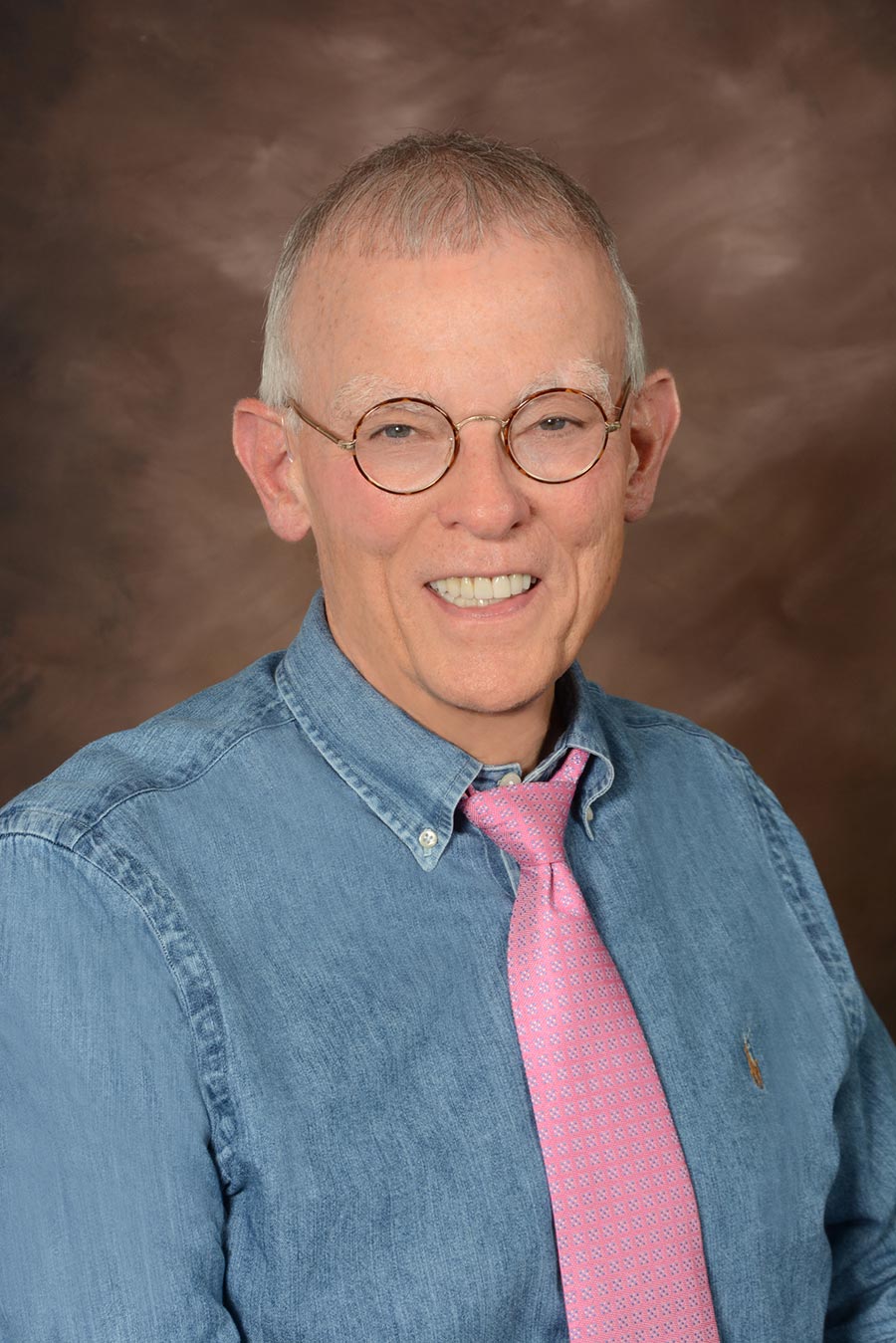 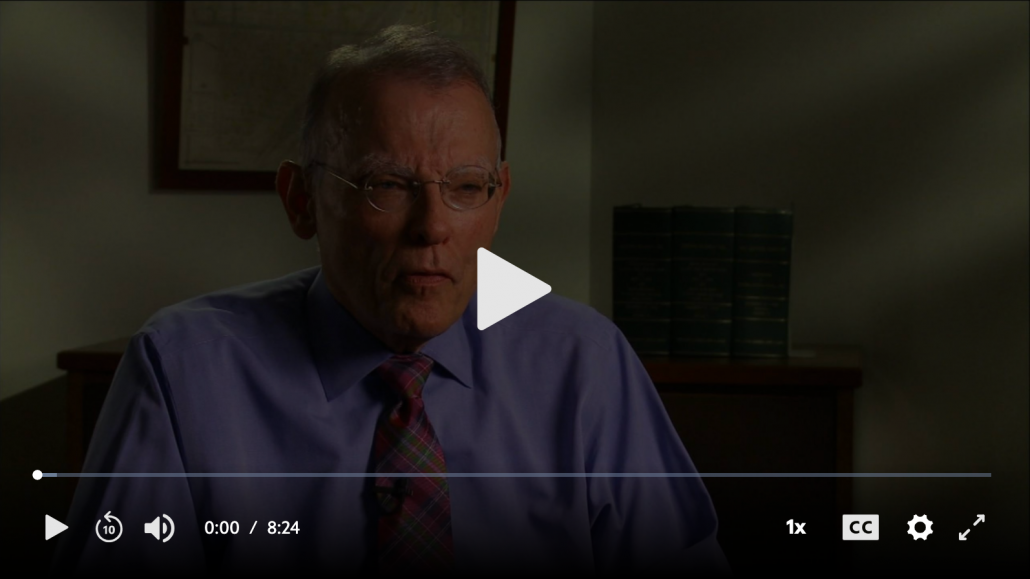 Presentation on Boardwalk Empire and the Prohibition Era led by Terence Winter and Nelson Johnson before a live audience at the National Archives in Washington, May, 2015